I am new to Zorin OS, And I have multiple computers for my home use that are running on Zorn OS and I need parental control management to restrict different applications and Internet use for my kids. Can anybody suggest me what should I use?

There are a few, will this Ubuntu 18.04 Guide help point you in the right direction?
https://help.ubuntu.com/community/ParentalControls

I don’t have any experience with parental controls, but I just found this article that lists Parental Controls as one of the new software features in Gnome 3.36. I’m not sure what version of Gnome Zorin will use in the next release, but I suspect it is likely they will use 3.36 or higher.

We reached out to Zorin Team read response below:

We will include Gnome 3.36 in Zorin OS 16, which we plan to release on the later end of this year.

This upcoming version should include the new parental control features introduced in Gnome 3.36. However, in the meantime, you can set up Parental Controls in Zorin OS 15 by installing an app called Timekpr-Next (learn more). You can do so by opening the Terminal (Ctrl+Alt+T) and entering this command: sudo apt install timekpr-next

After the installation, you should be able to set it up by opening the Zorin menu and searching & opening “Timekpr-Next”.

I suggest also this: 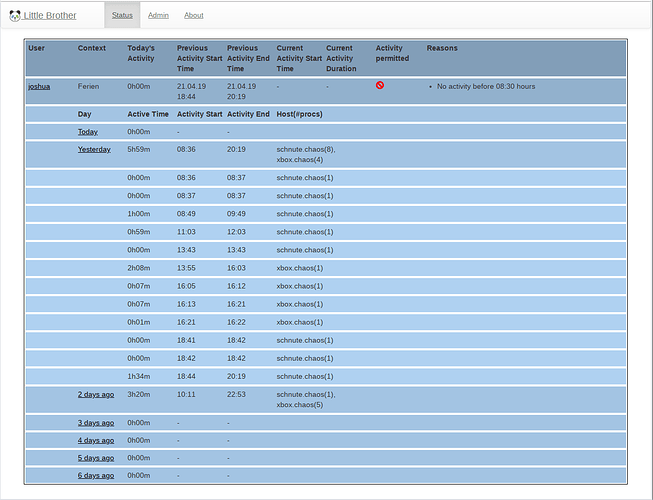